Home Vision About Us What We Do The Team 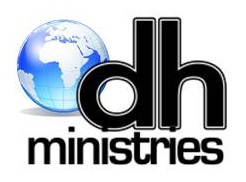 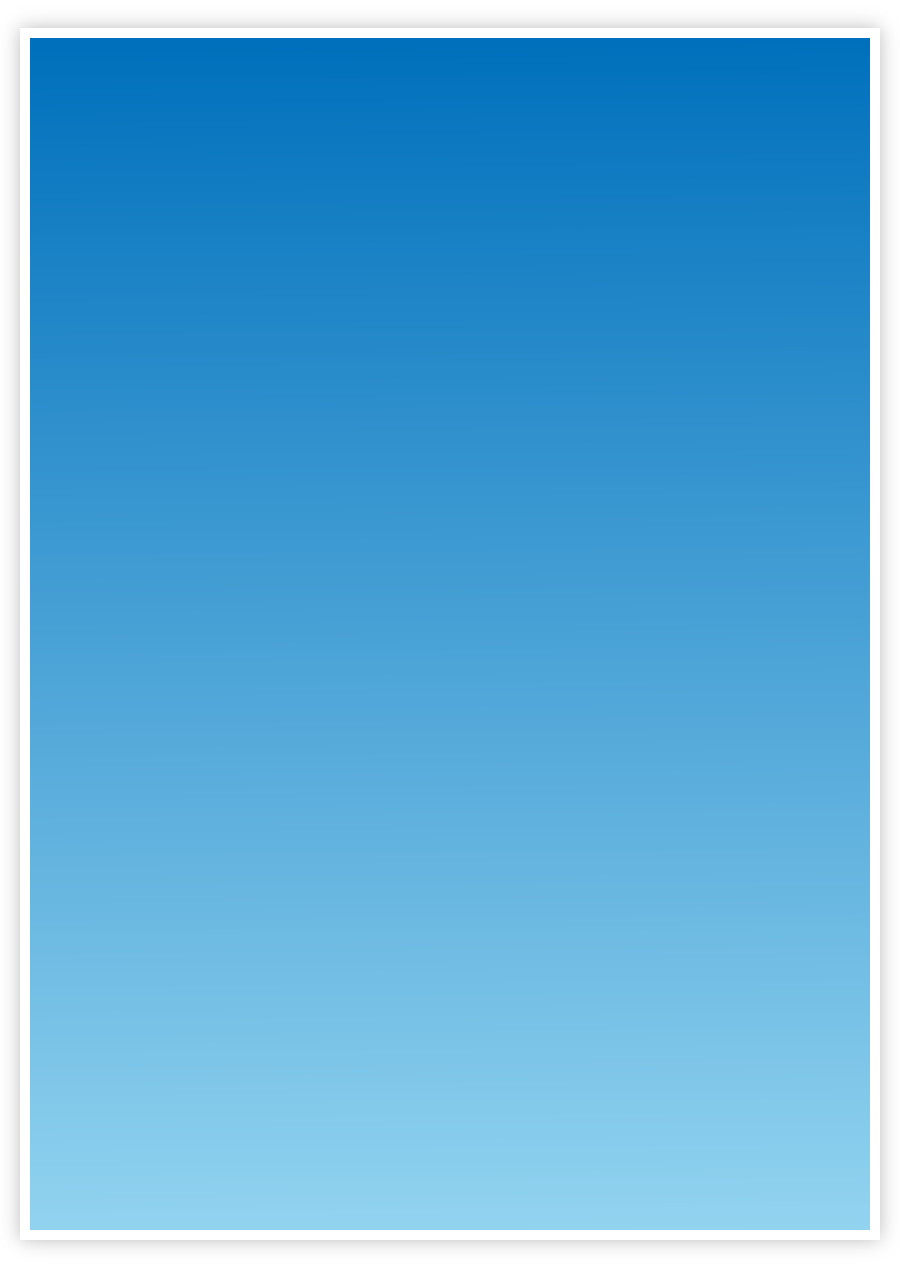 Birth of the Ministry

dh ministries formally came into being in 2009 although in reality the work has been going on for many years.

Call to the Nations

In 1992 David and Heather felt God call them to full time Christian ministry - to "Weybridge and beyond" - in the UK and overseas.

From the beginning his heart was to teach leaders, seeing the value of this strategy. But all in God's time.

The opportunity came to break new ground in Nicaragua building a strong relationship with Verbo Church in Bluefields. Seven trips were made from 1997-2000.

In 2000 David clearly heard God say that he would go back to Africa, that God was taking him up a level and that he would teach leaders.

January 2005 brought John Maxwell to London to launch his Million Leaders Mandate Training in Europe. David trained as a trainer and took the Training to Uganda in 2006-08.

In Uganda David felt God say, “Enlarge the place of your tent.” As a result he has taken the MLM Training to Nigeria, Kenya, Rwanda, Tanzania and Qatar.

On sabbatical in 2008 David felt God ask, "Where is the fruit?" The answer was clearly "Africa". Further prayer led David & Heather to the decision to pass on the main leadership of their church to focus on their overseas ministry.

About Us David & Heather Countries Visited

1997 - Graham Cooke: “You are going to be a man with a building gift, a teaching gift and a father’s heart. God has called you to other nations and you will build bridges from where you are into other nations.”

2008 - USA - Gary Cockcroft: “There is a father and mother anointing upon you for the nations.”

2009 - Maureen Howe: “You will be going further afield than at present and many new doors are already swinging open before you.”

2011 - Louis Els: “It is a new day. You better start dreaming bigger, further and wider. You have to open your mind to new things.”

1998 - Sarah Cheeseman: “I believe God will place you as a significant person to go into nations in partnership with other people to have a significant role in churches in other nations.”